Canadian soldiers practice going over the top of training trenches behind the front lines.

World War I (often abbreviated to WWI or WW1), also known as the First World War, the Great War, or the War to End All Wars, was a global war originating in Europe that lasted from 28 July 1914 to 11 November 1918. More than 70 million military personnel, including 60 million Europeans, were mobilized in one of the largest wars in history. Over nine million combatants and seven million civilians died as a result of the war (including the victims of a number of genocides), a casualty rate exacerbated by the belligerents’ technological and industrial sophistication, and the tactical stalemate caused by gruelling trench warfare. It was one of the deadliest conflicts in history and precipitated major political change, including the Revolutions of 1917–1923 in many of the nations involved. Unresolved rivalries at the end of the conflict contributed to the start of the Second World War twenty-one years later. 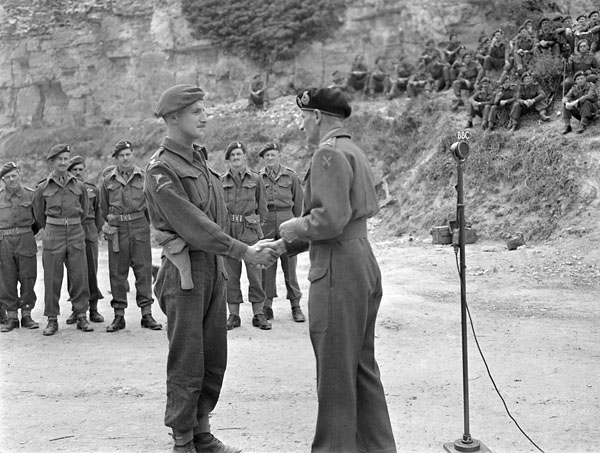