June 6, 2019 marked the 75th Anniversary of the greatest military operation in history: D-Day. To mark this significant milestone in the lead-up to Remembrance Day, Legion Magazine has collaborated with Emmy-award winning Canadian actor Barry Pepper to present the next video in our award-winning video series – Military Moments | D-DAY.

The video takes us back to the spring of 1944. The Allies could not wait any longer. It was time to roll the dice on the greatest military operation in history. Together, the Allies—British, American, Canadian—would land on five beaches on France’s Normandy coast in the early hours of June 6—D-Day. Often overshadowed by our American and British bretheren, the video highlights Canada’s triumph at Juno Beach. 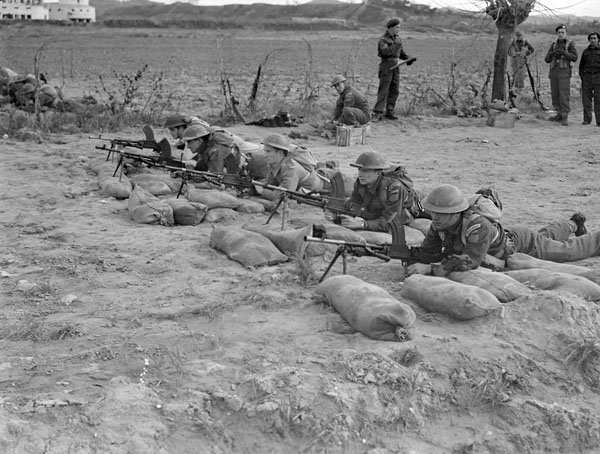 1950 The formation of 3 PPCLI is authorized.

These are 10 of the 175 Canadians who fell on this day in history.