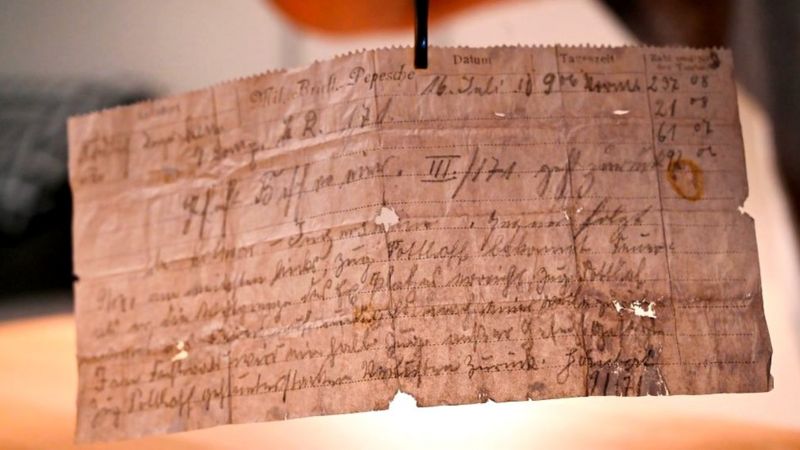 More than a century after it was dispatched by a German soldier, a message sent via carrier pigeon has been found by chance.

In September, a couple out for a stroll in the eastern French Alsace region, came across a tiny aluminium capsule in a field.

Inside was the message, written in barely legible German on a kind of tracing paper. 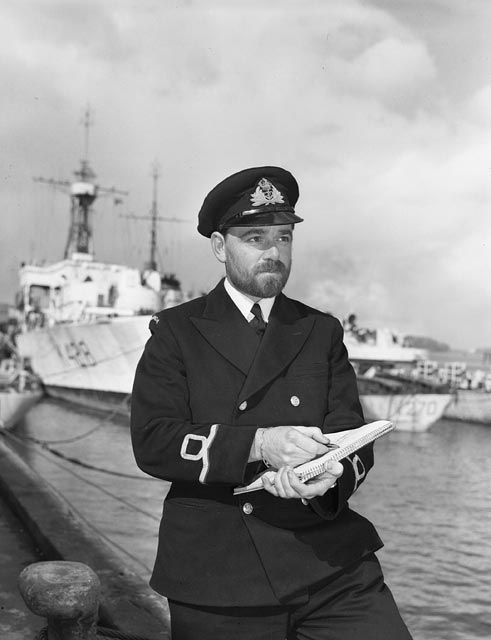 1918 Private John Croak of the 13th Battalion, C.E.F. attacked a German machine gun position and captured both the machine gun and its crew. Croak led his platoon in a charge that resulted in the capture of three machine guns and the survivors of the strong point's garrison near Amiens, France. For his actions, Private Croak earned the Victoria Cross. (Posthumous).

These are 10 of the 1399 Canadians who fell on this day in history.