Frank Hurley: The Mad Photographer of World War I An episode after the Battle of Zonnebeke. A composite image by photographer Captain James Francis “Frank” Hurley.

From photographing a failed Shackleton Antarctic expedition to the grim battlefields of World War I it didn’t take long for Australian Captain James Francis “Frank” Hurley to earn the nickname “the mad photographer”. Though plagued by controversy Hurley’s photos of the Western Front of the First World War stand as some of the most stunning images of the conflict in existence.

The exaggerated machinations of hell are here typified. Everywhere the ground is littered with bits of guns, bayonets, shells and men. Way down in one of these mine craters was an awful sight. There lay three hideous, almost skeleton decomposed fragments of corpses of German gunners. Oh the frightfulness of it all. To think that these fragments were once sweethearts, maybe, husbands or loved sons, and this was the end. The dawn of Passchendale. The Relay Station near Zonnebeke Station. A composite image by photographer Captain James Francis “Frank” Hurley.

From a young age Hurley was fascinated with photography and throughout his career employed a number of sophisticated techniques. One of these techniques was a process of combining negatives to create composites of more then one image. During the 1918 London exhibition Australian War Pictures and Photographs these composite images were labelled “fake” by Charles Bean, an Australian official war historian.

I noticed an awful sight: a party of, ten or so, telephone men all blown to bits. Under a questionably sheltered bank lay a group of dead men. Sitting by them in little scooped out recesses sat a few living; but so emaciated by fatigue and shell shock that it was hard to differentiate. Still the whole was just another of the many byways to hell one sees out here, and which are so strewn with ghastliness that the only comment is, ‘Poor beggar copped it thick’, or else nothing at all. An early proponent of color photography, Hurley also used a process known as the Paget process or Paget color. This system used two glass plates, one of which was the colour screen plate while the other was a standard black-and-white negative plate. The colour screen plate comprised a series of red, green and blue filters, laid down in a regular pattern of lines to form a matrix. Because the negatives of the time required long exposure times, the colours in the screen plate were diluted to let more light through to the negative, resulting in a quicker exposure. A viewing screen with more intense colour filters was used in combination with the developed positive to project a composite colour image.

The Menin Road is like passing through the Valley of Death, for one never knows when a shell will lob in front of him. It is the most gruesome shambles I have ever seen, with the exception of the South Georgia whaling stations, but here it is terribe, for the dead things are men and horses. “And Alone I Did It”. Photographer Captain James Francis “Frank” Hurley.

Following his role as the first official Australian war photographer during the First World War, Frank Hurley went on to photograph the Second World War before passing away in 1962 in Sydney, Australia. Many of his photographs reside at the State Library of New South Whales, though you can view more than 200 of them in the galleries below, cropped and level corrected, aside from the Paget process photos which have not been level corrected in order to preserve the original colours.

At sunrise we were in Ypres. I never saw ruins look so majestic or imposing as when silhouetted against the beautiful sunrise this morning. 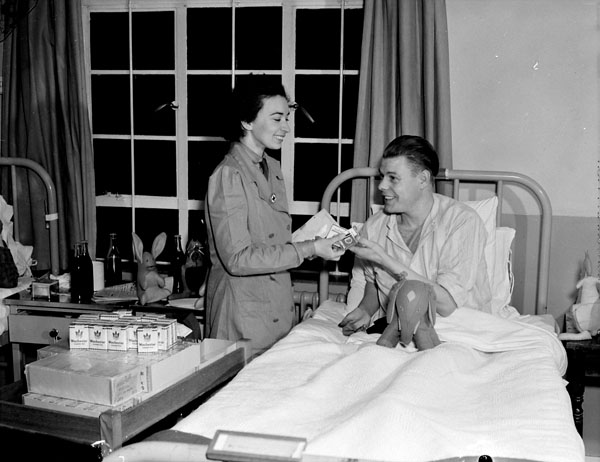