The Spitfire Sisters of the Air Transport Auxiliary 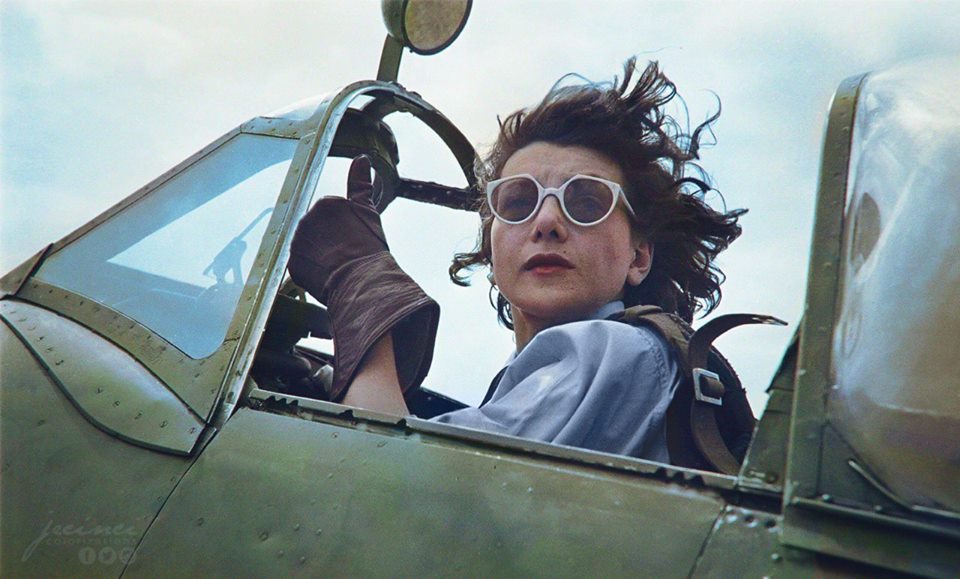 Jackie Moggridge sits at the controls of a Spitfire fighter plane in September 1944. This photo is sometimes misidentified as Maureen Dunlop. Colourized by jecinci colorizations.

These unsung heroes of World War II, the ‘Attagirls’, were responsible for ferrying new fighter and bomber planes to their bases, as well as flying transport aircraft and some air ambulances.

In total, 15 of ‘The Spitfire Sisters’ were killed while flying for the ATA, including legendary pioneering aviator Amy Johnson who was the first female pilot to die in ATA service and Mary Nicholson the sole American female ATA pilot killed.

For more information regarding the female pilots of the ATA head over to A Fleeting Peace. 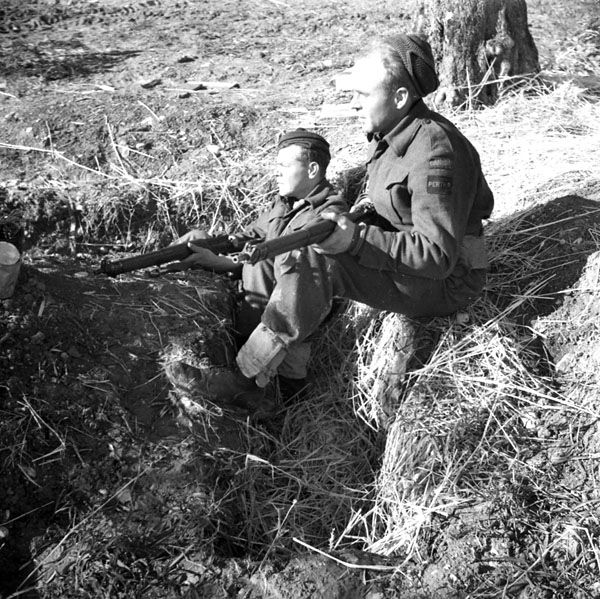