The Western Allies of World War II launched the largest amphibious invasion in history when they assaulted Normandy, located on the northern coast of France, on 6 June 1944. The invaders were able to establish a beachhead as part of Operation Overlord after a successful “D-Day,” the first day of the invasion. 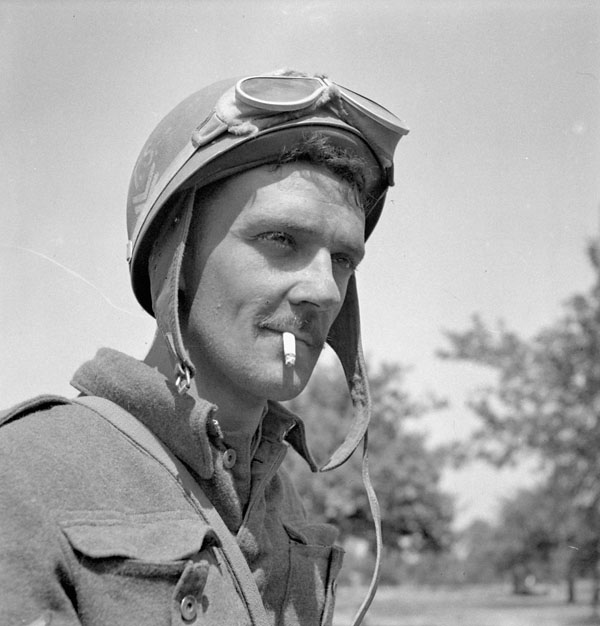