A Canadian’s Journey Through D-Day 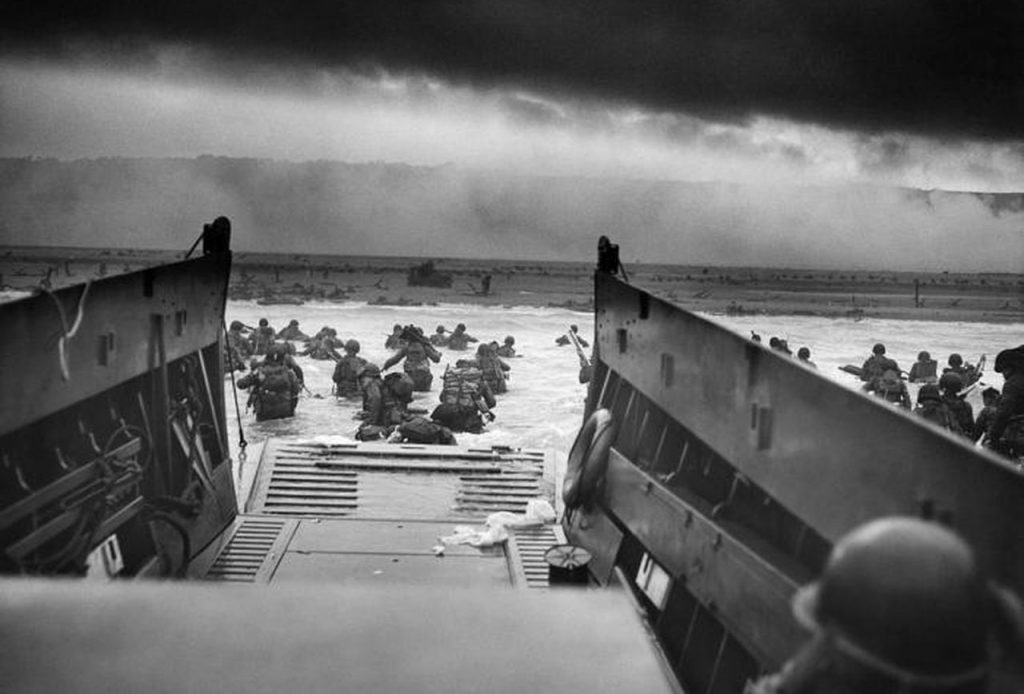 Leading up to D-Day 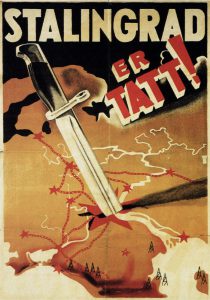 By 1940 the Germans had successfully occupied Paris France, and with its tight hold on Europe, there was little in their way to regulate the continent under Nazi control. As 1941 came around, Hitler’s forces invaded the USSR and managed to push Stalin’s Soviet army back to the far reaches of Moscow with operation Barbarossa. The Soviet’s were able to hold back the German advance but not without substantial causalities. Russia had marked a crucial gain in a potential turning point in the war but knew they couldn’t do it alone. Russia requested that the Allies open a second front, and by 1943 the Allies conducted operation Husky, which gave much needed relief to Stalin’s troops. This left the Allies with one final objective, liberate Western Europe starting with France. 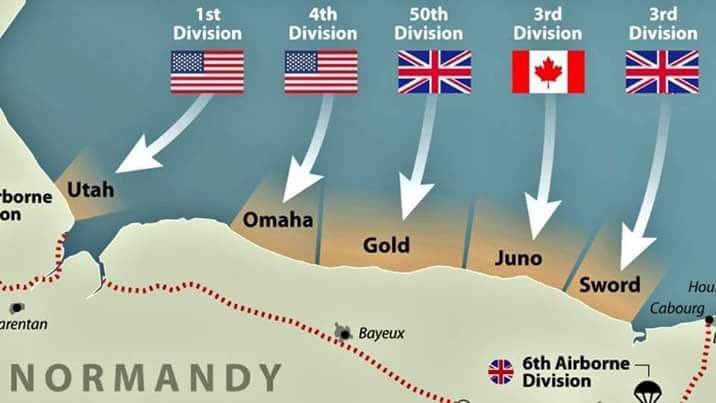 Normandy had been chosen due to numerous factors when taking into account the level of Nazi defence, the logistical value when it came to transporting supplies and troops, as well as many tactical and geographical advantages that Normandy held. The plan of attack consisted of a heavy naval and airborne bombardment of the beachfront to eliminate most of the German defences and soften up the landing for the troops. As dawn rolled in, the Allies were to then deploy their respective airborne divisions over the beachfront, behind enemy defences. And by 6:30 am that day, 24,000 troops were to embark on a mighty endeavour as they were to conduct an amphibious landing to capture the beachfront.(Arjun Vaid)

The Battlefield Tours is proudly the longest running battlefield tour program in Canada - having escorted Canadian Veterans & their families for over 30 years. 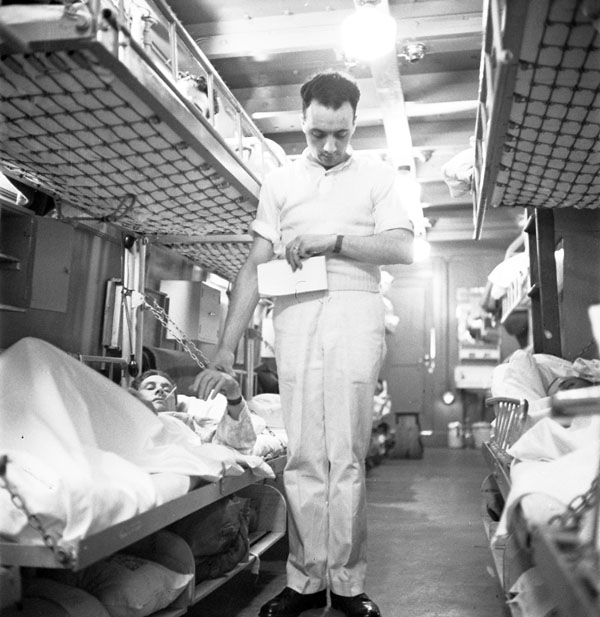 1946 HMCS Warrior, the Royal Canadian Navy's first aircraft carrier, is commissioned and Nos.803, 825, 826 and 883 Squadrons (already manned by Canadians) are transferred from the Royal Navy.

These are 10 of the 114 Canadians who fell on this day in history.