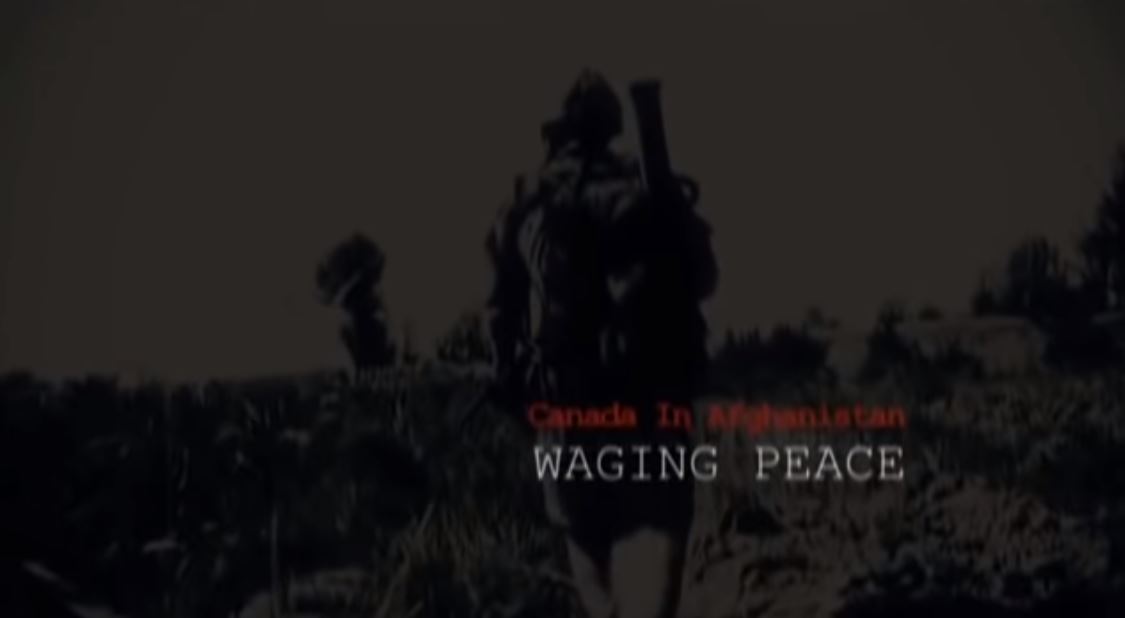 Canada’s Only Independently funded and filmed documentary on our mission in Afghanistan.

Follows Canadian Richard Fitoussi on a personal quest into the fiercest parts of Afghanistan’s war-torn southern frontier to learn why Canadian soldiers are dying in a mission that has sparked more controversy than any other military intervention in Canadian history.

Embedded with the Canadian military alongside established war correspondents. Fitoussi sees for himself what is at stake for the Afghan people and the Canadians who serve in our name.

As his journey unfolds, Fitoussi is faced with the realites of modern day peacekeeping, and tries to distinguish between the reality on the ground and the rhetoric of the U.S. led “war on terror”. In the end he witnesses the ultimate sacrifice of young Canadians in a journey that nearly costs him his life. 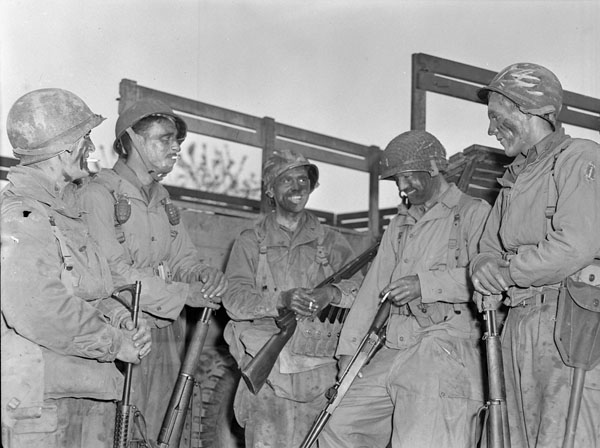 Forcemen of 5-2, First Special Service Force, preparing to go on an evening patrol in the Anzio beachhead, Italy, ca. 20-27 April 1944.