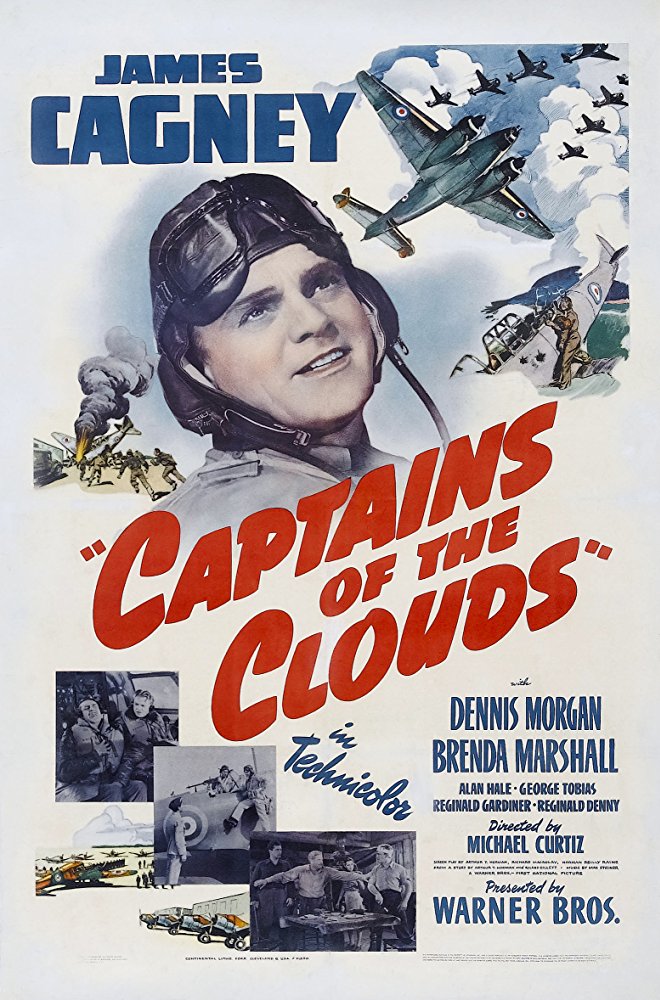 Inspired by Churchill’s Dunkirk speech, brash, undisciplined bush pilot Brian MacLean and three friends enlist in the RCAF but are deemed too old to be fliers. Captains of the Clouds aimed to show Americans, who had just recently entered the war, the contributions of the Royal Canadian Air Force, and the Canadian military as a whole. 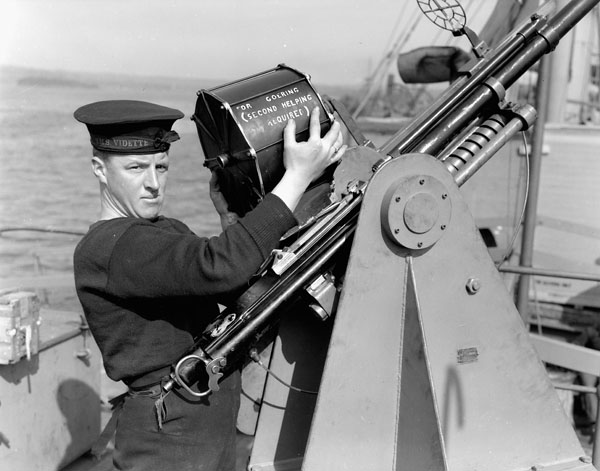