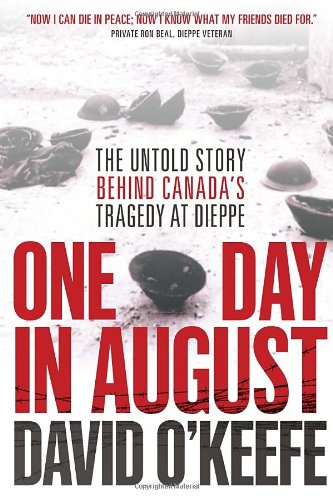 One Day in August: The Untold Story Behind Canada’s Tragedy at Dieppe

Magnificent and engrossing, One Day in August reveals in full for the first time the “Ultra Secret” story behind one of WW2’s most controversial mysteries—and one of Canada’s most sorrowful moments.

In a narrative as powerful and moving as it is authoritative, David O’Keefe rewrites history, connecting Canada’s tragedy at Dieppe with an extraordinary and colourful cast of characters—from the young Commander Ian Fleming, later to become the creator of the James Bond novels, and his team of crack commandos to the code-breaking scientists of Bletchley Park (the closely guarded heart of Britain’s wartime Intelligence and code-breaking work) to those responsible for the planning and conduct of the Dieppe Raid—Admiral John Godfrey, Lord Louis Mountbatten, British Prime Minister Winston Churchill and others. The astonishing story critically changes what we thought we knew. 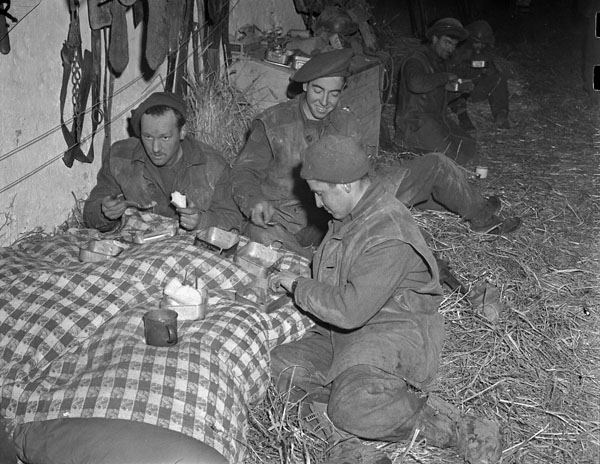 Infantrymen of the Argyll and Sutherland Highlanders of Canada having dinner in a barn near Veen, Germany, 7 March 1945.