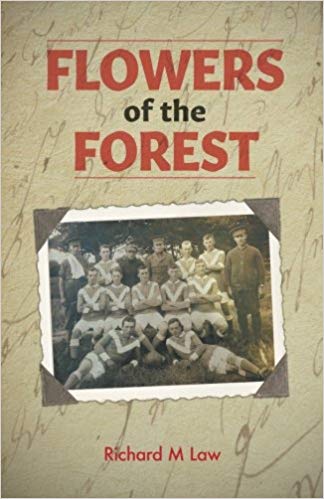 Flowers of the Forest

Farquhar McLennan was a phenomenal soccer player and a generational athlete. He was also a private in the 58th Battalion, Canadian Expeditionary Force. In the summer of 1915 he embarked on a journey into war along with his two best friends. It was not just a journey of longitude and latitude, but also a transformation of youth into manhood. The starting point was a place called Paradise. The destination was a place that could be called anything but. The Great War was turning Europe into blood and rubble, and the trio of friends felt called to serve King and Country. The route was perilous and it was not always clear who the enemy was. It was the beautiful game that provided relief and distraction, and more importantly, cohesive teamwork to help the 58th Battalion in their quest to defeat the German foe. The ferocious and bloody battle at Sanctuary Wood was the ultimate test of their courage and skill. “The shelling did take up the whole afternoon, and finally ceased just before sunset. It was terrifying. It was deafening, and by the time it had stopped my nerves were a bloody mess. I thought back to the fireworks at the Canadian National Exhibition. I would never again be inspired by any damn fireworks display. I needed to re calibrate by sense of awe.” 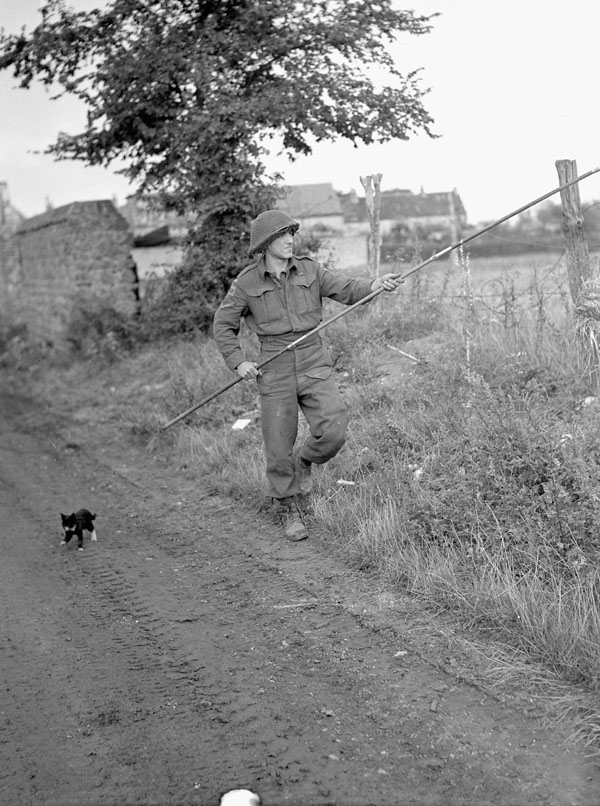