The Battle of Hong Kong (8–25 December 1941), also known as the Defence of Hong Kong and the Fall of Hong Kong, was one of the first battles of the Pacific War in World War II. On the same morning as the attack on Pearl Harbor, forces of the Empire of Japan attacked the British Crown colony of Hong Kong. The attack was in violation of international law as Japan had not declared war against the British Empire. The Hong Kong garrison consisted of British, Indian and Canadian units besides Chinese soldiers and conscripts from both within and outside Hong Kong. 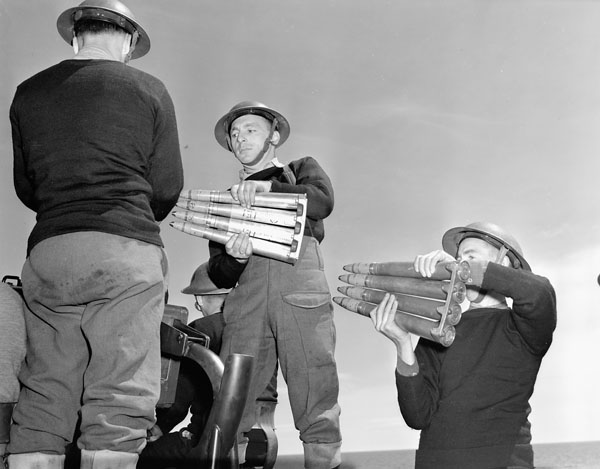