Photo of soldiers, 5 Sect. at Wyoming Line in Korea.

The Canadian Forces were involved in the 1950–1953 Korean War and its aftermath. 26,000 Canadians participated on the side of the United Nations, and Canada sent eight destroyers. Canadian aircraft provided transport, supply and logistics. 516 Canadians died, 312 of which were from combat. After the war, Canadian troops remained for three years as military observers. 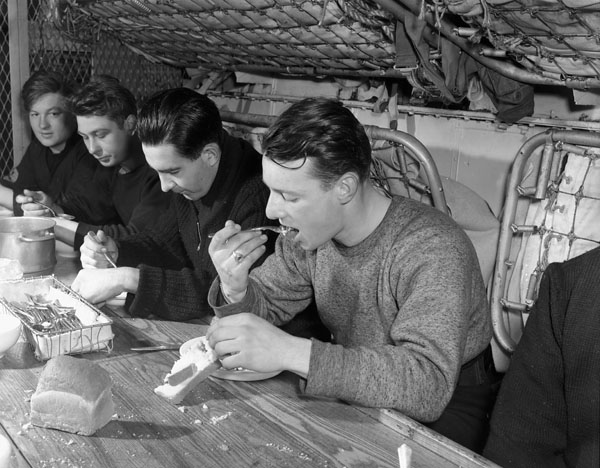