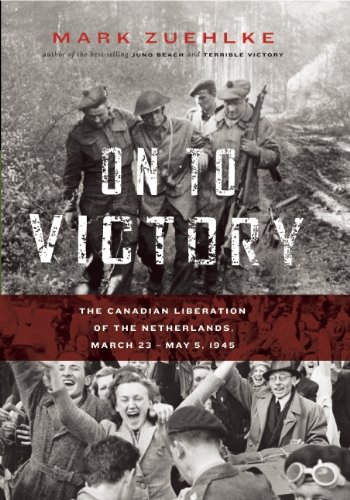 On to Victory: The Canadian Liberation of the Netherlands, March 23—May 5, 1945

On to Victory is the little-told story of the tense final days of World War II, remembered in the Netherlands as “the sweetest of springs,” which saw the country’s liberation from German occupation. The Liberation Campaign, a series of fierce, desperate battles during the last three months of the war, was bittersweet. A nation’s freedom was won and the war concluded, but these final hostilities cost Canada 6,298 casualties, including 1,482 dead. With his trademark “you are there” style that draws upon official records, veteran memories, and a keen understanding of the combat experience, Mark Zuehlke brings to life this concluding chapter in the story of Canada in World War II. 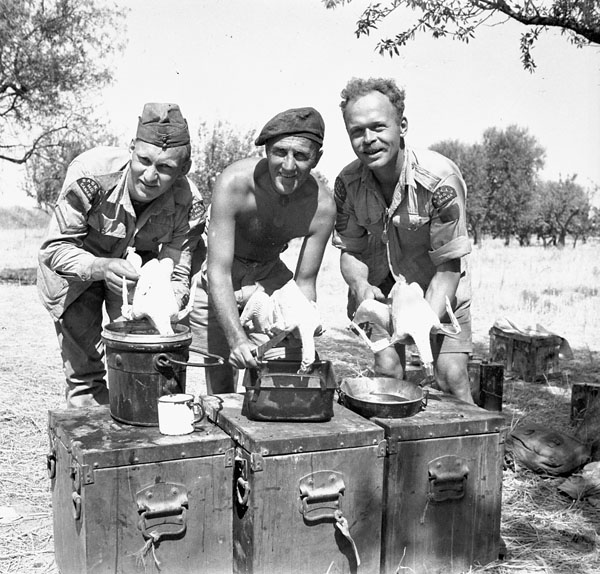