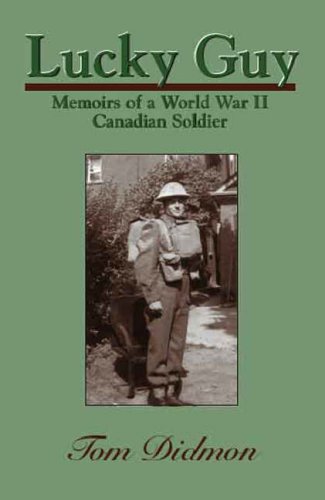 It was February, 1942, in what could be called the middle of World War II, when I received my call-up to the Armed Forces. As I remember, I was neither surprised nor concerned. The War had raged on since September, 1939 and many hundreds of thousands of men had already lost their lives in the skies, on land, and at sea. The Western Allies had not yet turned the tide against Germany but were surely preparing. 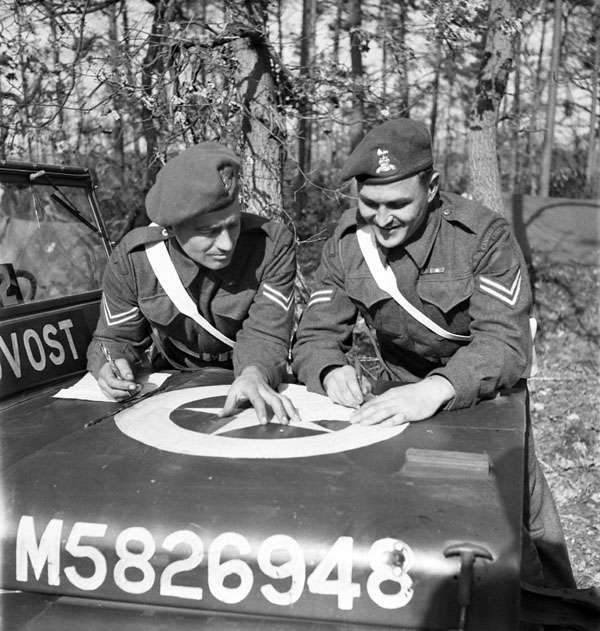 Two unidentified corporals of the 2nd Provost Company, Canadian Provost Corps (C.P.C.), exchanging notes on the hood of their jeep in the Reichswald, Germany, 20 March 1945.