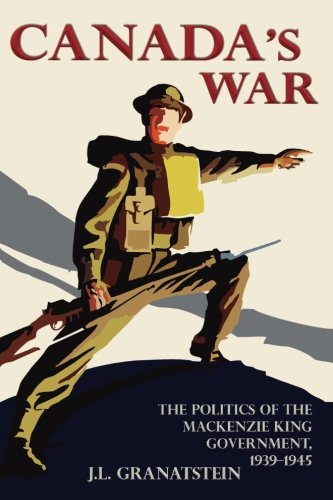 Canada’s War: The Politics of the Mackenzie King Government, 1939-1945

Canada’s transformation during World War II is an amazing piece of history, still recounted best by award-winning writer and scholar, J.L. Granatstein. Canada’s War remains the only account of the domestic and world politics of World War II. At the outset of war, Canada was a nation of 11 million people, trapped in the morass of the Great Depression. Over the next half-dozen years, national income doubled and over a million men and women went into uniform. The war cost Canada $18 billion, yet the country emerged with a stronger economy, not to mention new provisions for unemployment insurance, health care, family allowance, and the Veterans’ Charter. Granatstein describes the politics at home that enabled Canadian men and women to prevail abroad. Key topics include the conferences at Ogdensburg and Hyde Park, the billion-dollar gift to Britain, the British Commonwealth Air Training Plan, and conscription. Granatstein also provides fascinating insight into the personalities that steered Canada through this nation-forging period, particularly Prime Minister William Lyon Mackenzie King. This Rock’s Mills Press edition contains an entirely new introduction by the author, an updated reading list, contemporary portraits of key figures, as well as other archival photographs. 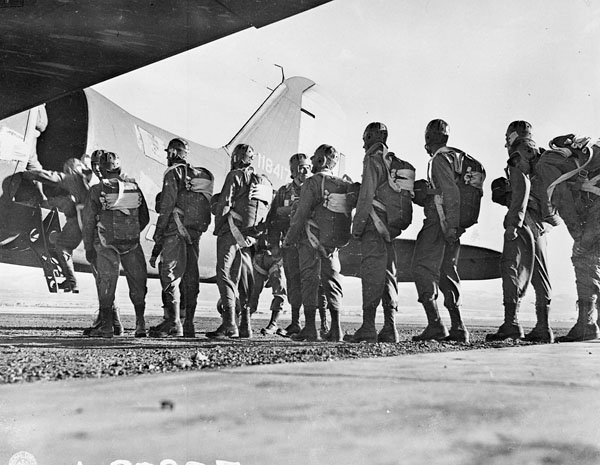