Listen to the Moment the Guns Fell Silent 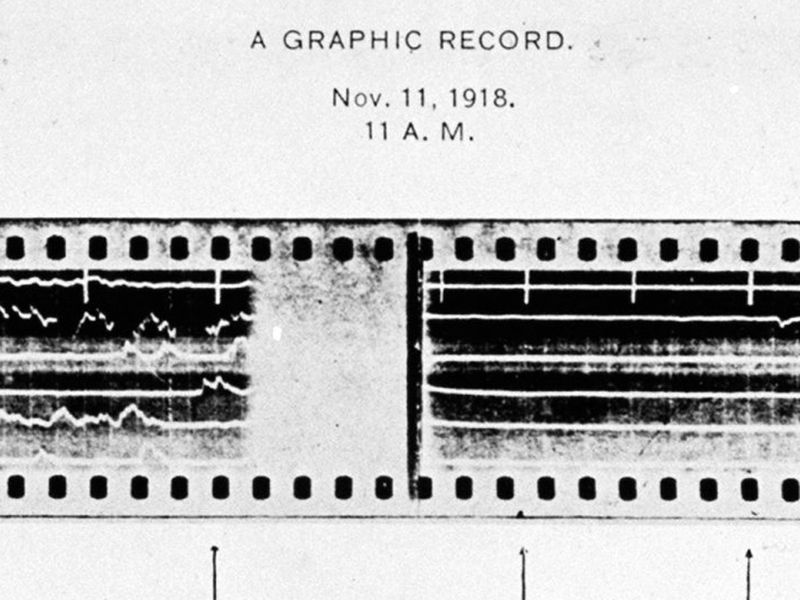 The sound of the First World War ending was never recorded, but a visual record of the sound was made. Rather than recording sound, the system recorded the noise intensity at any one moment onto a rolling piece of photographic film, similar to how a seismograph records tremors in the earth. This “sound ranging” film was made in order to locate enemy artillery positions and has now been used to recreate the sound of the guns falling silent on the day of the armistice.

The recording is part of an exhibit at the Imperial War Museum London entitled Field Music and inspired by the Making a New World season. Field Music brings a night of sound, song and animation set against the dramatic backdrop of IWM London.

Taking influence from a rare document in IWM’s extensive collections – a graphic record which captures the moment the guns fell silent, Field Music will explore the energy, hope and fragility brought about by the end of the First World War. 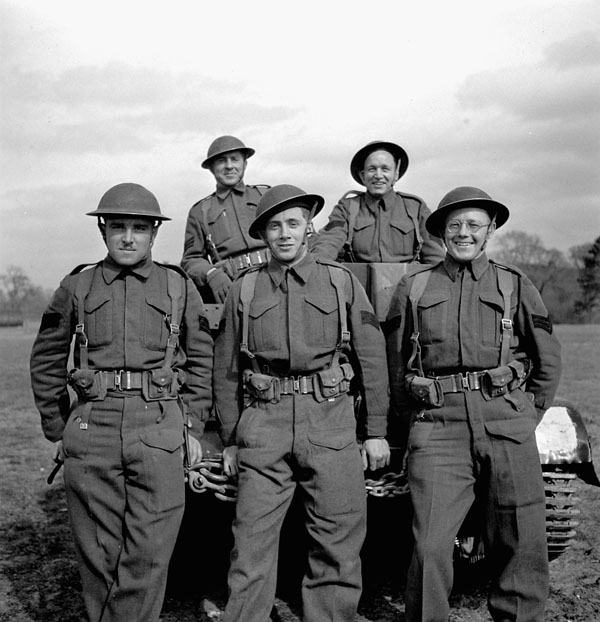