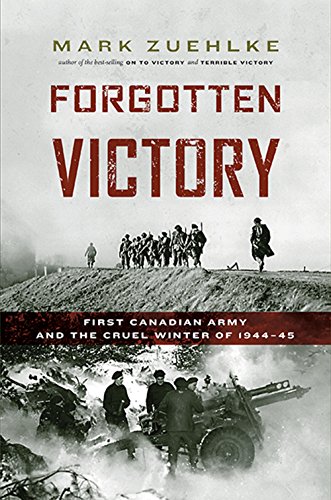 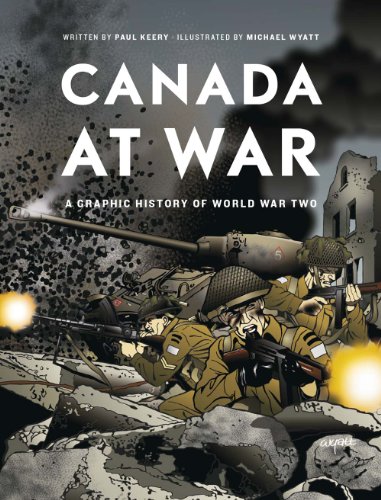 Bummer, I only checked them this morning my time. Wars are not won through sheer luck. A battle may shift due to a stroke of luck or misfortune depending on whose side you’re on. A war however, requires planning, strategy, and cunning. Without that the war is over before it even starts. Sometimes the plan works out. Other times, the failure comes at a high price. Regardless, tactics are the key to winning.

In this book you will find stories from some of the lesser known an yet important battles of World War II. From the European front to the Pacific, it was the battles that ultimately won the war.

Read about the battle for Tarawa and the costly lessons learned there. This small yet formidable island nearly brought the American soldiers to their knees. How did they turn the tide of battle and at what cost? Find out what President Roosevelt did with the Marine newsreel. Should the public know about this or will he cover it up?

Ever hear of Hurtgen Forest? Read about this little known but important battle. Find out what the Rangers endured to secure Hill 400 and what advantage that gave us. There were lessons learned in this battle as well. Learn about heroic Ranger Lieutenant Len Lomell’s stand.
War is hell. Tactics help our soldier to navigate hell and hopefully come out intact at the end. When it’s all said and done, these stories can be a lesson to us about the sacrifice that led to winning a war.

Comments From Other Readers

“I have to admit that I’ve read several books on World War II and it’s the first time that I’ve heard of either of these battles. That’s not to say that they aren’t important, there just so much information and so little resources. These stories really allow the reader to glimpse at the thought process behind some highly pivotal battles that may have helped win the war.” - Oscar S (Maine, US)

“This book was action packed and kept me interested all the way though. I normally like stories about the soliders rather than tactics but the way the author put out the material, I couldn’t put the book down! It’s short but well written. Any World War II buff should consider owning this book and even if you’re not, the stories are awe inspiring.” - Alan M (Utah, US)

“I’m not a huge war fan but I enjoy a good game of chess. While they may not seem to go together, strategy is everything. I needed a book for my history class and I wanted to write on a battle that had meaning but wasn’t as well-known as Market Garden or Normandy. Those are so common that everyone knows about them. I chose this book because the battles are lesser known but powerful. I surely was not disappointed. Well worth the read!” - Kylie M (Kitchener., Canada)