An article from the Legion Magazine website proved extremely interesting to read. 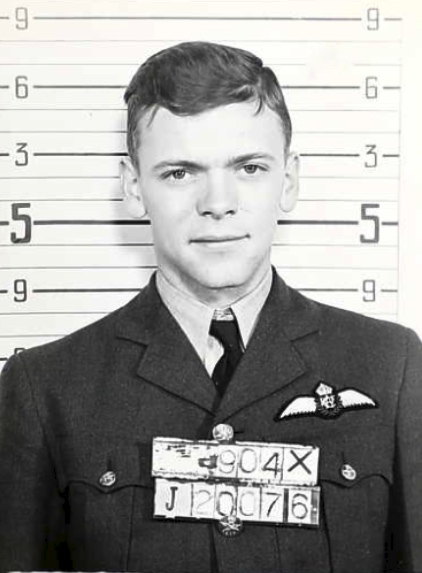