Eyes in the sky

Eyes in the sky 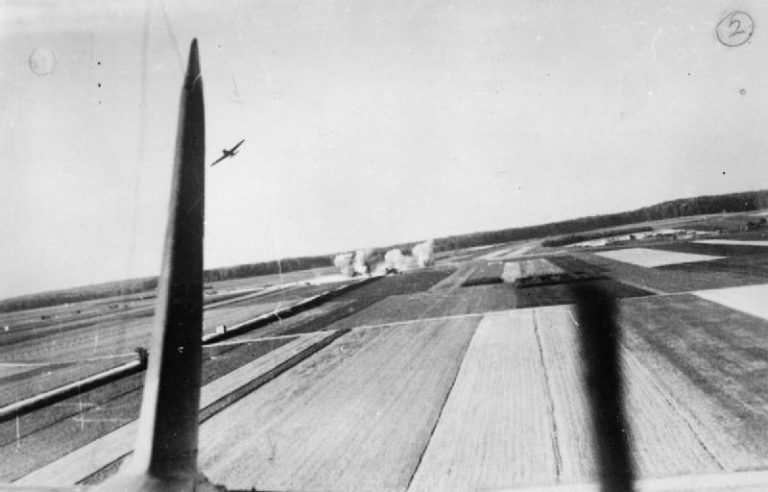 Fairey Battles bombing a German horse-drawn convoy near Dunkirk. Photograph taken from the rear gunner’s position in a Battle as it cleared the target area. (IWM C 1738)


Squadron Leader William Isaac Clements is credited as the first Royal Canadian Air Force member to fly a wartime sortie over enemy territory during a reconnaissance trip into Germany at the end of September 1939.
Clements was already in England when the Second World War broke out. He had joined the RCAF in 1930 and earned his wings the next year.

In 1939, he was among many Canadian air force personnel seconded for duty or to study with the Royal Air Force prior to the war. He was promoted to squadron leader a week after he was attached to the Royal Air Force on March 24, 1939, and served as a flight commander in No. 53 Squadron, which was sent to France in September as the strategic reconnaissance unit of the Advanced Air Striking Force.

On Sept. 29-30, he flew a reconnaissance sortie over Hamm and Hanover in western Germany, returning to land in Amiens, France, with a nearly empty fuel tank.